We have finally reached the pointy end of the alphabet, and there aren’t a lot of names and characters to dress up as now that we are here. To finalise The Alphabet Files article series I have written for all of you, I have combined the hardest letters of the alphabet into one article. Thanks for sticking with me and sharing your ideas! 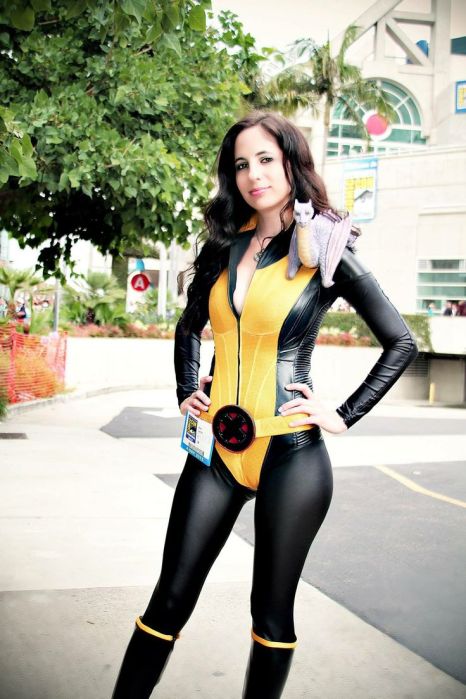 Photo by The Amazing Thing via Imgur

The X-Men are by far the coolest of superheroes, and while not all of the characters themselves start with X, dressing up as an X man in general will surely count. You can wear a baldcap and if not encumbered by it, go in a wheelchair and suit to be Professor X. You can dress up in a blue bodysuit and go as Mystique, or dye your hair with a white streak to be Rogue. Whatever you do, channel the X Men uniform though – this will make the X more accentuated. 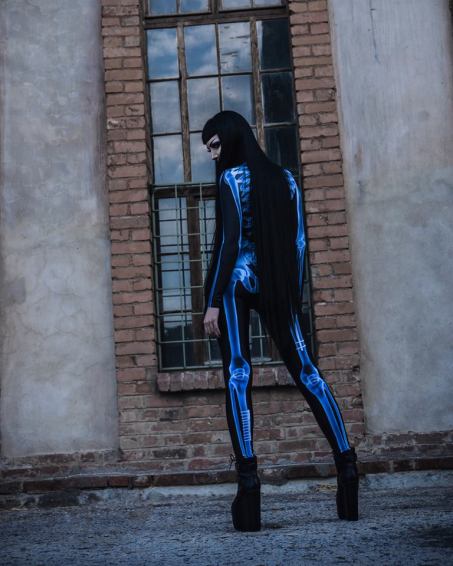 If you think of something that starts with the letter x, the first thought that will come to your mind will always be X-Ray. It’s even an abbreviation, but we will let that slide for the sake of a themed costume party! Dress up as an X-ray for your party by channelling your inner skeleton – the outfits from Badinka are perfect for this, so check them out! 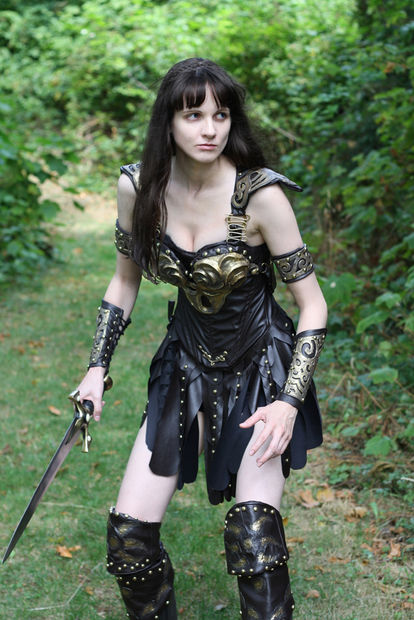 Photo by Tatterhood via Instructables

The last “X” themed costume is arguably the most kick ass classic woman you can find – Xena the Warrior Princess! Played by Lucy Lawless, get yourself a dark brown armour costume, brown wig complete with bangs and get ready to fight alongside Hercules! 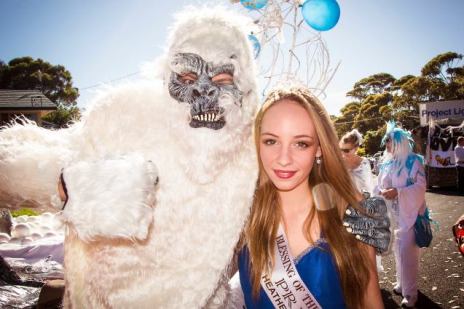 I mentioned dressing up as the Abominable Snowman previously, but it is also more commonly referred to as a yeti, which would make for a terrific character that starts with a “Y” for a themed party. Score yourself a yeti suit and get ready to scare innocent children – if it’s that kind of party! 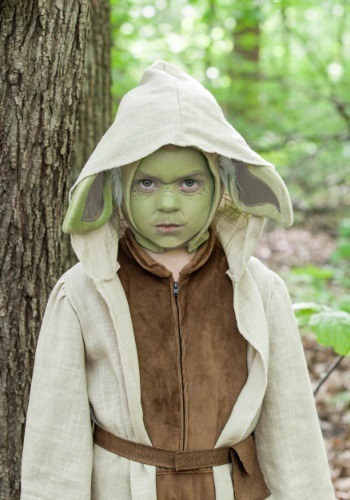 Anyone can dress up as a sexy Jedi for a themed party – anyone could go as Anakin Skywalker or Luke Skywalker, Qui Gon Jinn or ever Mace Windu if so inclined – but if you want to go funny, don the Jedi robes and put on a green frog mask with big ears. Hello Yoda! You’ll be the life of the party for sure!

Animal costumes have rarely be touched on during The Alphabet Files, but I feel that a zebra is a more than notable animal to dress up as if looking for a “Z” themed costume. Black and white stripes aren’t necessarily that hard to find, and all you would need to do is add black and white horse ears and a tail. Failing that, you can do what the Bolivians do and simply get a full zebra suit instead. 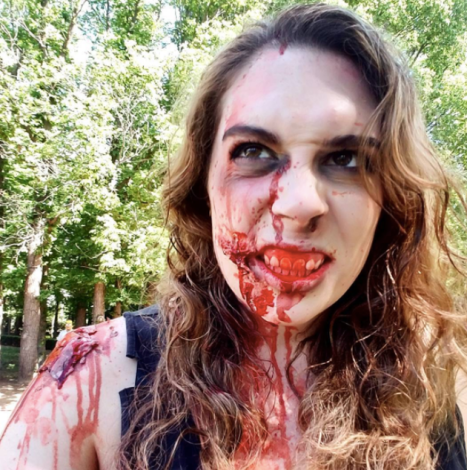 Since The Walking Dead came out, everybody wants to be a zombie – including me! The reason why though is because you get to be as gory and as blood stained as you want and channel any kind of human occupation to make the costume work. Zombie Mad Hatter? Sure. Zombie doctor or soldier? Awesome. Sexy Zombie nurse? It could happen. Tear your clothes, add some blood and start ambling around looking for brains. 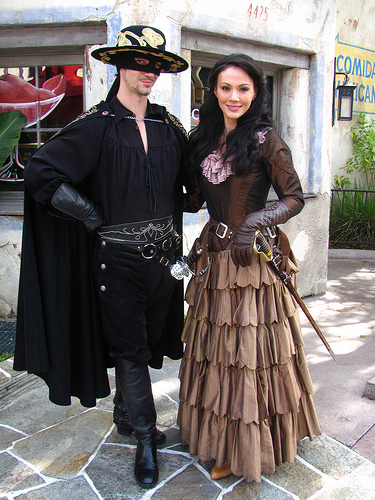 Zorro is the black caped, sword wielding Spanish hero who stole hearts across the nation, and is one damn sexy costume for those looking to channel a bit of the Spanish stud in them. Bonus points if you look like Antonio Bandaras.

So there you have it – 26 letters of the alphabet and countless costumes you can try on. Which ones did you use? Did you have an alphabet letter themed party? Comment below and let me know!