Look, let’s face it, no one is going to have a “U” themed party. But it is part of the alphabet, it’s stupid, but I am going to do it. So here are a few unique ideas if you find yourself in generally unique situation of having to dress up as a character that starts with the letter U. 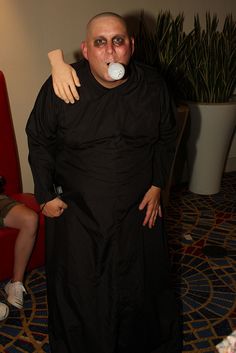 Uncle Fester is the creepy and spooky lightbulb-eating uncle from The Addams Family, and he would make a great costume for those looking to get a bit festy. You will require a long black robe and a bald cap, but as long as you go bald, pale and creepy, you will be sure to fit right in! 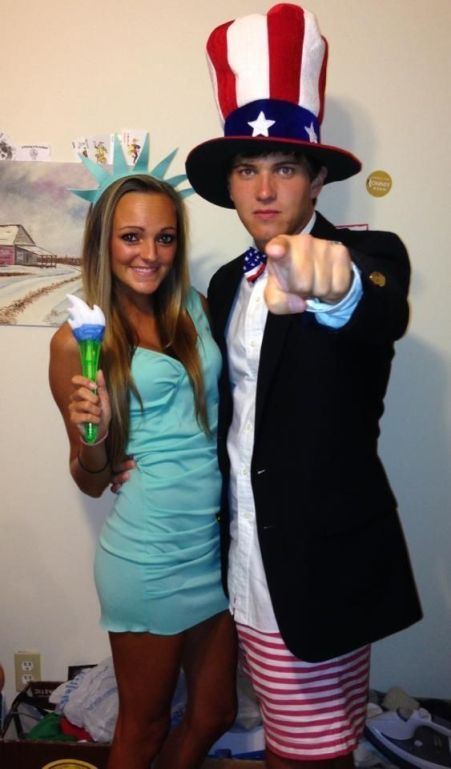 Feeling nostalgic for the way of the United States of America? Dressing up in red, blue and white stars and stripes is a great way to channel the USA’s most famous character Uncle Sam. You can buy complete Uncle Sam costumes easily enough online but as long as you stick to the colour theme and have a super tall top hat, you’ll be all good to start pointing at people and telling them, “I WANT YOU…. to do another shot!”

Zombies are by far one of the most popular iconic costume characters you can dress up as, but there’s no reason why you can extend the zombie further than rotting skin and corpses. Turn anything undead – Disney Princesses, brides and grooms, your favourite characters. Undead counts for any “U” themed party you might run into!

You’re special right? A special and uniquer unicorn in which there is only one in the world? Well, with such limited options for a “U” themed party you might find yourself amongst other unicorns. Channel your inner “My Little Pony” and wear white, add in some rainbow and wear a glittery horn and be the best damned unique unicorn you could possibly be! 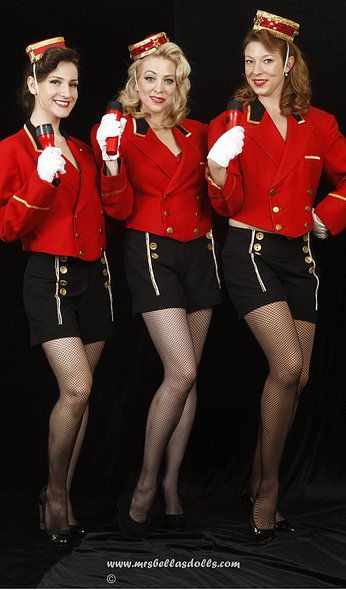 In the golden age of Hollywood cinema was king, and the classic look of an usher is still a romanticised look today. Get your inner bell hop happening and grab yourself an usher costume to help usher in the celebrations.