So coming up with “Q” themed costumes has turned out to be the hardest letter of the alphabet to tackle – there is not many characters or jobs that make a decent “Q” themed costume! I have tried though and there is a few things you can opt for, but if you’re name starts with a “Q” and you’re looking to have a dress up party I might suggest going with another theme… 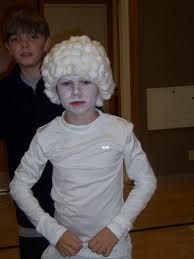 Going as a Q-Tip to a “Q” themed party is the funniest of all costumes, and one of the most unique. Dress all in white and put a white curly judge’s wig on your head or DIY by sticking cotton balls to a helmet or cap. Then spend your time trying to avoid people who might pick you up!

There are so many styles of Queens you can be that you might as well make this “Q” themed party a Queen themed party. Don a long or sexy red and black card-style dress to be the Queen of Hearts from Alice in Wonderland; get a little more medieval in a Tudor Queen or Queen Victoria/Queen Elizabeth style dress; Go all out as the Star Wars character Queen Amidala (see “P” themed costumes for more of Padme!); or channel your inner Cleopatra and go as the Queen of the Nile. There are so many Queens in history to choose from, you’ll have no idea where to start! 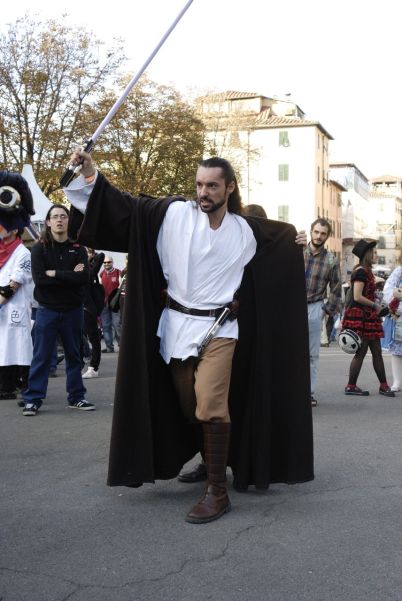 Qui-Gon Jinn was the Jedi master in Star Wars Episode 1: The Phantom Menace who took soon-to-be-evil Anakin Skywalker under his wing. Played by spunky Liam Neeson, get yourself a classic Star Wars style Jedi robe and lightsabre but make sure you get yourself Qui-Gon’s signature long hairstyle to make sure the character really sticks. 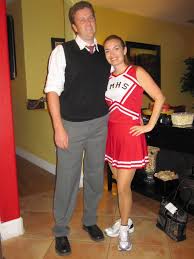 Quinn Fabray was one of my favourite characters from the musical TV show Glee and she had one of the best senses of style on the show, but if you want to dress up as Quinn for your “Q” themed party then you have to make it obvious. Get yourself a McKinley High style cheerleading outfit, throw your hair into a perfect blonde curled ponytail and throw in a baby bump if you are so inclined. Viola! Welcome to High School…