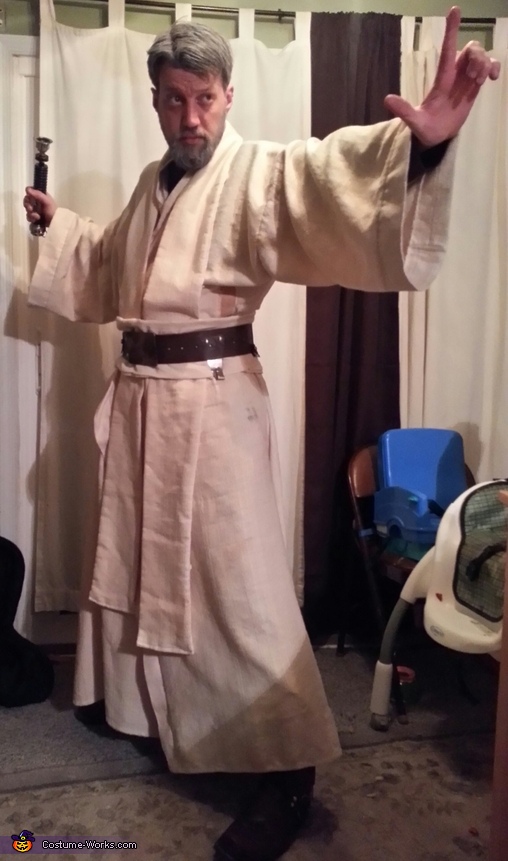 Photo by Jeremy at Costume Works

There’s always one person who will dress up as a Jedi Knight or a character from Star Wars for every costume party, but now they can be legit by dressing up as Obi Wan Kanobi – the Jedi Master who trained both Anakin Skywalker and Luke Skywalker. Get yourself some sand coloured Jedi robes and a lightsaber and you’ll be laughing! 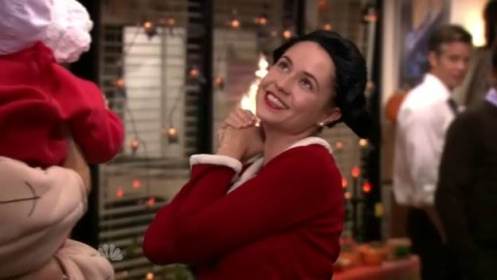 For those who don’t know, Olive Oyl is the better half of Popeye’s spinach-popping cartoon character. With short black hair tied in a bob, a red blouse, black skirt and clompy boots, Olive Oyl has the 1920’s homebody look down. 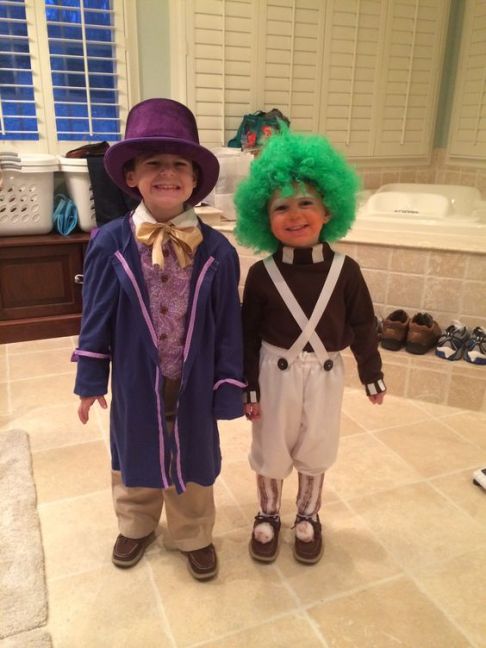 If you don’t know what an Oompa Loompa is than you have been living under a rock! As the tiny little helpers of Willy Wonka’s chocolate factory, Oompa Loompa’s are clearly defined with their bright orange painted faces, green hair and white backwards overalls over a brown chocolate coloured shirt. Be fair warned though, if you go as an Oompa Loompa to a party you may have to break out the Oompa Loompa song (you know the one I’m talking about!) 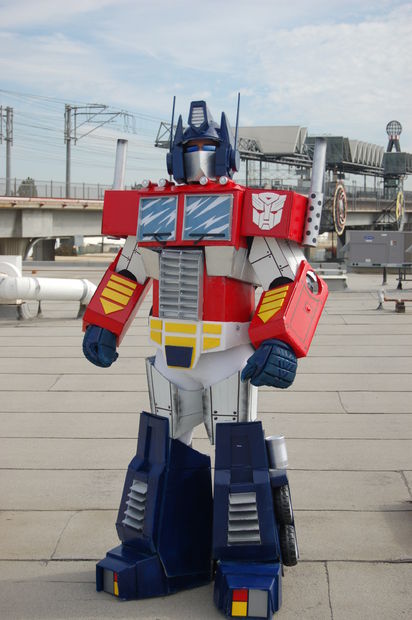 The most badass of them all, Optimus Prime is the leader of the Transformer Autobots and turns into sick blue and red flame painted truck when in his auto disguise. Now, going as a giant robot may seem like a hard character to pull off, but if your handy with the DIY you can make it yourself by following these steps by Instructables. And if you’re not that handy? Luckily for you some costume stores have decided to make it easy for you. 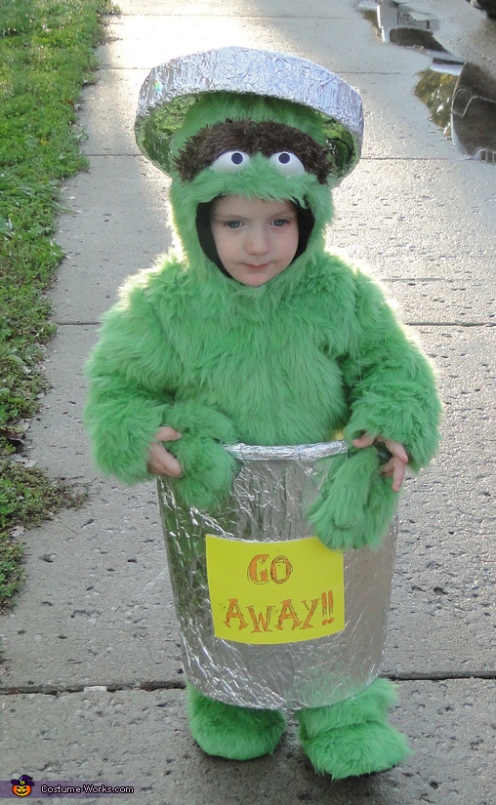 Photo by Tracey from Costume Works

Arguably the most famous of O themed costumes, Oscar the Grouch is a central star on the long-running children’s TV show Sesame Street. Known as being a bright green muppet living in a garbage can, this character would be perfect for those who begrudgingly accept invitations to themed costume parties. 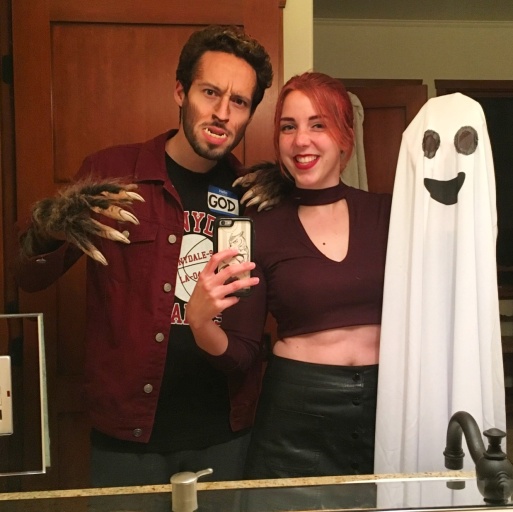 Oz from Buffy the Vampire Slayer

One of my favourite TV shows has to be Buffy the Vampire Slayer, and Seth Green’s appearance as Oz really cemented how great the show was, so it would be a travesty if I didn’t mention the character of Oz in an O themed costume list. Dressing up as Oz won’t be very hard – he was all red hair (sometimes blonde) t-shirts and baggy shirts with a stoic nature. However, if you want extra points, go as the werewolf version of Oz. Now that would be a sight to see!

Let me know if you have any other ideas about O themed costumes you can dress up as for your next O themed party but leaving me a comment in the description below.