An “N” themed costume party is a little harder to pin down there some of the other letters of the alphabet, but it’s not impossible! Here are some characters that start with the letter “N” that will sure to appease any “N” themed party thrown by your friendly Nancy or Nate next door.

I’m going to tell you a secret that you might hate me for – I never really liked the awkward Napolean Dynamite film starring Jon Heder. I think I just watched it while I was in a bad mood and it tainted the film, but whether or not I liked it doesn’t mean that going as the title character wouldn’t be kick ass for an “N” themed party. I even debated doing a couples costume with my husband dressed as Napolean and myself going as Deb.

Napoleon’s outfit is specific – you need a Vote for Pedro shirt (which you can buy online as merch so don’t worry too much about that), jeans and retro 80’s moon boots. Tease your hair into an afro red wig and don a pair of nerd glasses and get jivving!

The Walking Dead’s biggest bad Negan is played by Jeffrey Dean Morgan, and while he is the sick bat-weilding maniac behind the demise of one of my favourite Walking Dead characters, you can’t deny that the villain has moxy. With his black leather jacket, jeans and bicycle boots, scarf and chain wrapped baseball bat, Negan is one of the ultimate “N” themed characters and by far one of the coolest. 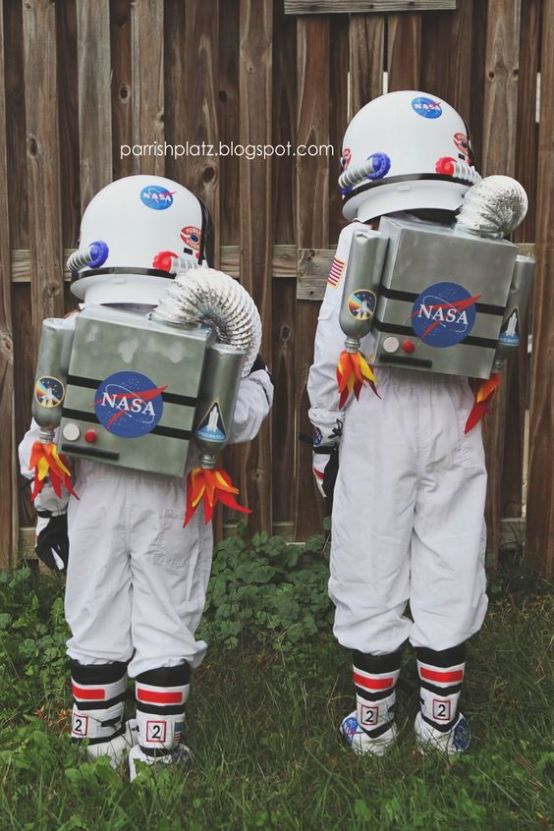 Besides the character of Negan there might be no one cooler than that of an Astronaut – so who better to go as to an “N” themed party then the first man to walk on the moon Neil Armstrong? You don’t have to get the full spacesuit (though you can if you like) but it’s just as easy to get a grey or navy blue jumpsuit, sew a NASA and American flag patch to the lapel and off you go moonwalking your way through the party. 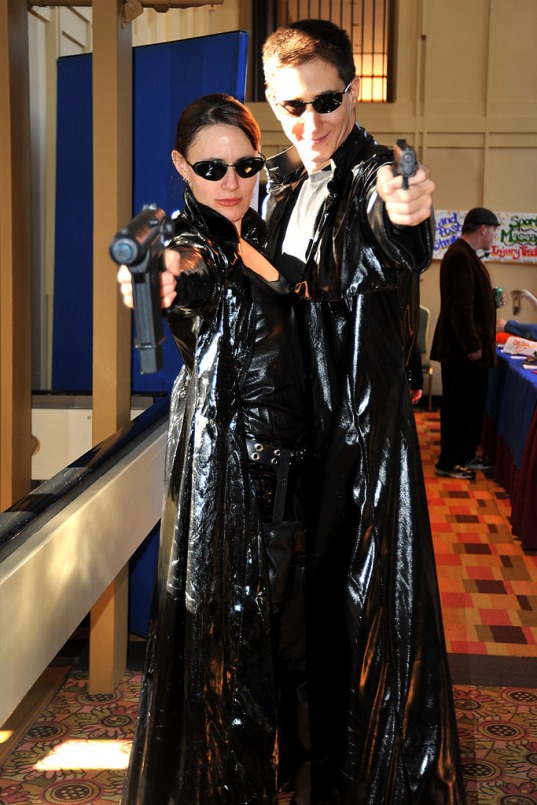 Back in 1999 there was one cool cat that everyone wanted to be and that was Neo from The Matrix, played by Keanu Reeves (what is he doing nowadays anyway?). The coolness factor may have come from the oversized leather-look shiny trench coat, but people will be nodding in appreciation if you don the coat, dark sunglasses and black ensemble to show everyone the truth behind the system. Just don’t go around offering people pills, okay? That’s not the kind of party we want to be having…

King Neptune is one of the coolest Roman Gods and is king of the sea. He is regularly depicted shirtless or in a Roman style tunic with a long flowing beard and hair and carrying a trident. There are heaps of pre-purchased costumes available online, and each one will have you commanding the drinks at your party like it was sea water. 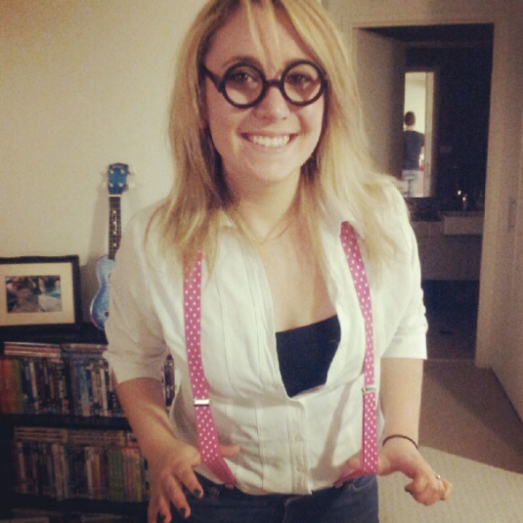 There are two ways that you can play a nerd costume – you can go as a literal nerd, complete with big thick glasses, a white short-sleeved shirt with pens attached in the pocket and a protractor in one hand, or you can go as the delicious nerd candy that comes in vibrant colours such as pink, purple and orange and is all sugar. However you want to spin it, know that you will nail the “N” themed costume. 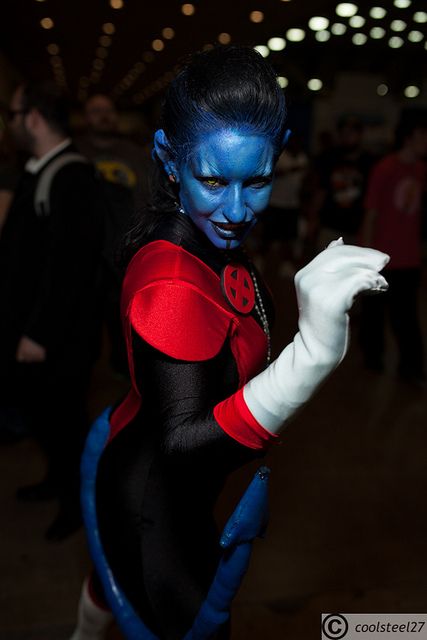 Nightcrawler is my favourite X-Men character ever with his ability to teleport at will, and I loved him despite his blue skin. Generally depicted in a red triangular devils costume or with a spiked collar trench coat you can get away with wearing anything dark costume wise for Nightcrawler, as long as you paint your skin blue, add a blue forked devil tail and wear a blue wig. If you’re coming to my “N” themed party, Nightcrawler is probably the character I would go as. 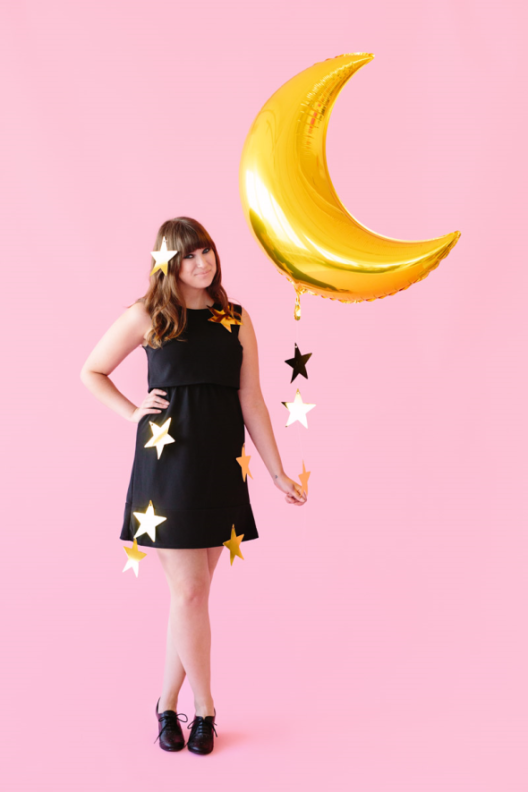 This is a very abstract idea for a costume, but I saw it on Studio DIY and loved the idea so much that I simply had to include it here as well. This costume is perfect for anyone who might be on the lazier side of wearing costumes, or a little ill-prepared. All you need to do is don your favourite black outfit (and options to sex it up if you want to) and safety pin gold cardboard cutout stars to your clothes. Easy, and super effective for an “N” themed party!