We all know someone named Jack, or Jessica, or Jacqui. Why not gently encourage them to have a J themed party for their next birthday and then you can wear some of these epic costumes… 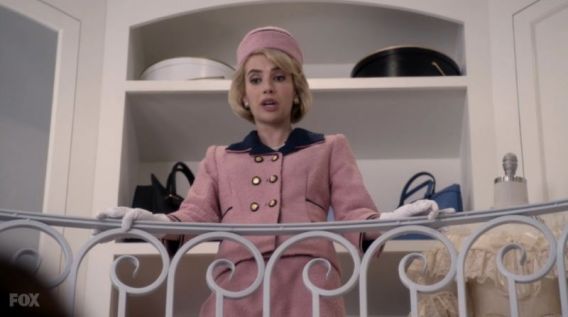 Natalie Portman recently released a movie called  Jackie that chronicled the life of Jackie Kennedy Onassis – arguably the most fashionable and beloved First Lady of the White House until Michelle Obama. Wife of John F Kennedy, who was assassinated in 1963, Jackie paints a highly publicised figure in a fitting pink suit with matching hat that would make for a perfect costume to any J themed party. You can score a similar outfit of Jackie’s from many costume stores, and if it’s good enough for Chanel in Scream Queens, it’s good enough for us!

Photo by Natalie Shaw on Doodlecraft

Confession: Jango Fett and Boba Fett are my favourite characters from the Star Wars universe, so there is no way I would leave Jango off this list. The costume for Jango Fett is a little bit different to his Bounty Hunter son, in the way that it is a slightly shiner and newer version and a darker blue than Boba’s was, but the great news is that if you Google costumes for Jango Fett you will be able to come up with a ready-made ensemble perfect for your next J themed party. 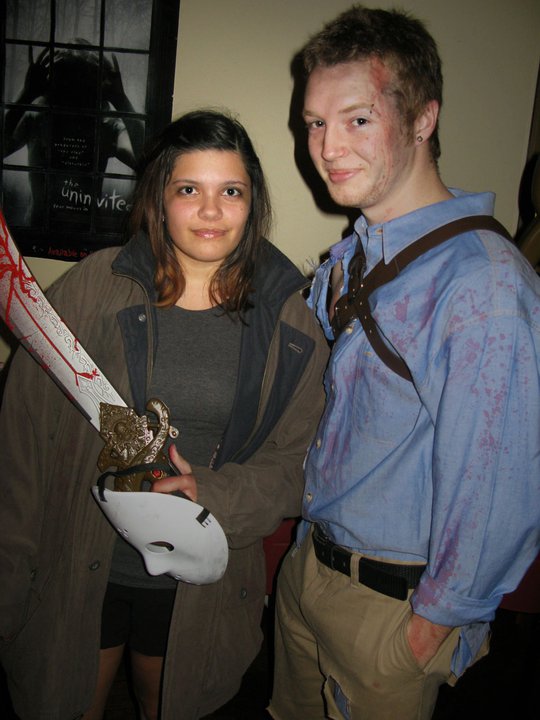 Also known as the killer in the popular Friday the 13th Horror franchise, Jason will be one of the most popular characters at a J themed party because he is the first thought that comes to mind. The outfit is pretty simple to put together – jeans, a cargo jacket and a dark shirt is hanging in almost everyone’s closet – but all you need to go out and get is a classic white round hockey mask and a machete. Easy, but slightly overdone. 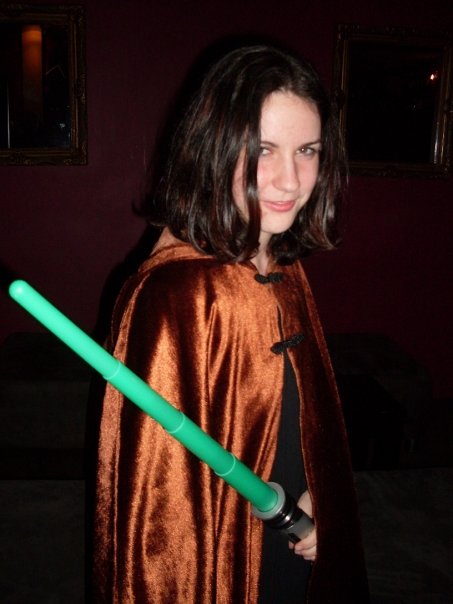 Back in the Star Wars realm, going as a Jedi to a J themed party is sure to win you some kick ass brownie points – and may result in an epic dance off with Jango Fett. Get a brown robe on, weild a lightsaber and you can be anyone of the nameless Jedi’s tearing up the planets – or it could give you a great excuse to go as Rey, Luke, Yoda or any of your favourite Jedi’s who may not bear a J at the start of their name. 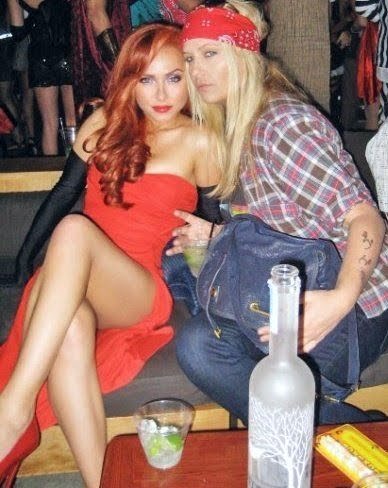 Jessica Rabbit is my favourite costume idea for a J themed party ever, and a costume I have had on my “to wear” list for some time. There is nothing sexier than the slinky, red haired glittering dressed girlfriend to Roger Rabbit, and you will sure to turn heads when you slink into the party dressed to impress.

Toy Story 2 never had it so good with Jessie from Woody’s Roundup Gang. The future girlfriend of Buzz Lightyear, Jessie is easily distinguishable with her denium skirt, cow print tights and red cowboy hat and she takes being a cowboy to a very cute level. Score yourself a full Jessie costume online, or if your savvy enough you can DIY. 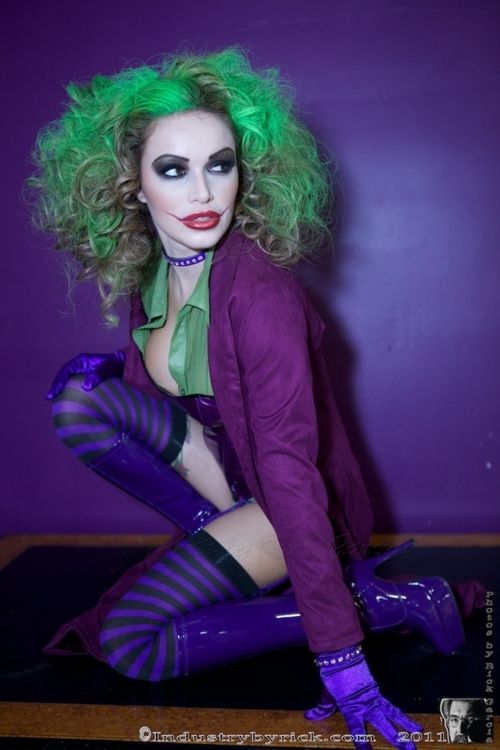 What is a J themed party without someone appearing as the Joker from the Batman Universe? As a first thought along with the character of Jason from Friday the 13th, the good news about going as The Joker to a J themed party is that you will likely fail to find another Joker dressed exactly like you.

There are heaps of versions to choose from, such as Jared Leto’s tattooed up, green hair, grillz and leather jacket version from Suicide Squad, Heath Ledger’s famed version that was a bit more debonair in his green vest and purple suit but let the crazy out with his depraved cut-up smile. You could rock the Jack Nicholson version with neater smile lines, white face paint and orange shirt with purple suit look, or even go with a classic comic book look. Whatever version you go as, it’s bound to stir up some trouble and some fun.

Gone as any of these characters to a party you held? Send me photos at thepartyconnection@hotmail.com or let me know about it in the comment section below! 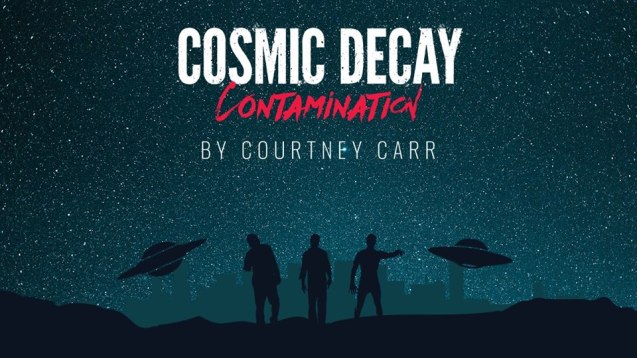