Just because you are likely to need more costume inspiration this month than any other, have a bumper issue of Alphabet Files with D themed costumes, a little more out of the box than going as… ahm… a “D”

Game of Thrones recently won the title of the most successful television show at the Emmy’s this year, winning 38 awards throughout different categories. Each character by far has their triumphs and moments in the sun, but none have captured hearts quite like the character of Daenerys Targaryen – Khalessi and other of Dragons played by Emilia Clarke. Her strength, courage and beauty makes her character a very popular choice for Halloween costumes this year and all you need to do is don a long blonde wig with intricate braids and wear a long blue dress. Add a dragon or two and you’re ready to rule the seven kingdoms! 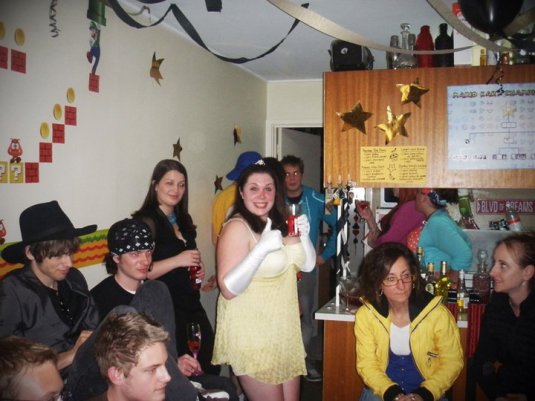 I love Daisy – Daisy is my jam! I don’t know why the character of Daisy in the Super Mario world is better than Princess Peach, but she just is! Maybe it’s something to do with also being a brunette, or the fact that she looks like the Disney princess Belle. I don’t care, but if given the chance I will always play as Daisy. 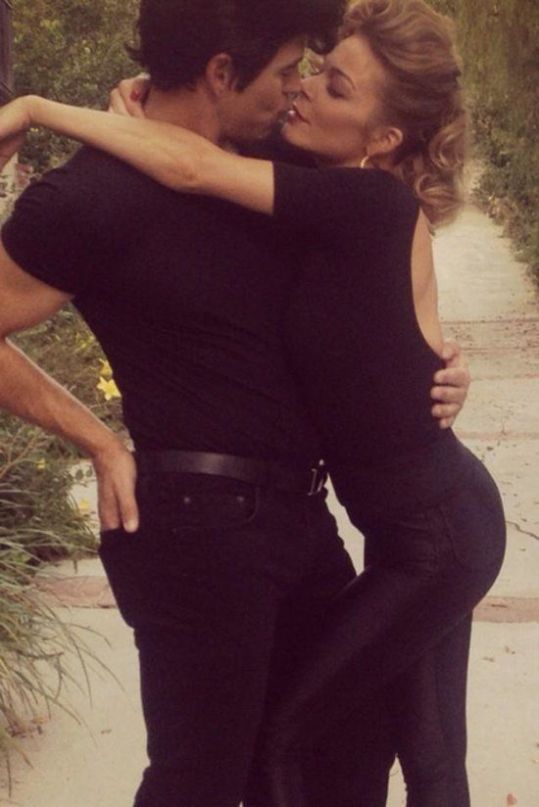 Bad boy Danny Zuko from the movie musical Grease forever remains a popular Halloween costume for his slick stylings and musical talent. Guys everywhere will break hearts wearing jeans, a black t-shirt and a (faux) leather jacket, combing their hair into a 50’s style quiff and serenading their own Sandy. For a cute couples costume, go as Sandra Dee in a blonde hairstyle with a neat fringe and a yellow dress, or don a Pink Ladies jacket to be a little more badass. 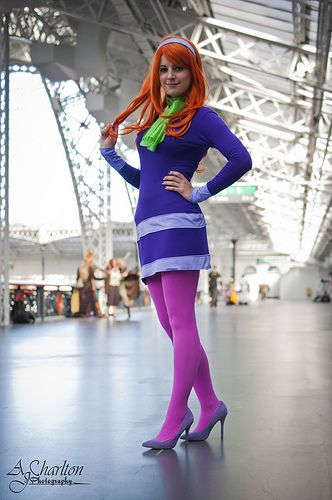 Photo by A Charlton Photography

A cute couples or group costume would definitely be the Scooby Doo gang, and who is prettier than Daphne for a ladylike costume that bridges the world of spooky? Wear a long red wig, purple dress and purple accessories from head to toe to give off the Daphne vibe – bonus points if you get a Fred along for the ride. 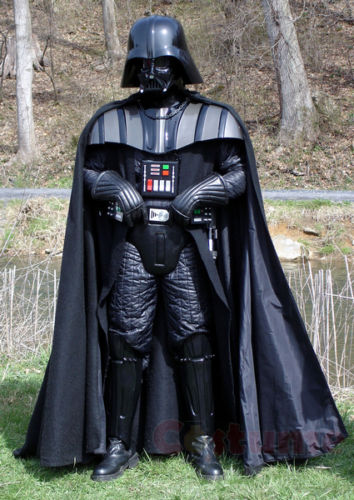 Photo from eBay (which means you can buy this right now!)

Every Star Wars lover has probably dressed up as Darth Vader at some point in their life, so chances are you already have the costume hidden in your closet. Nothing is more iconic than donning the black helmet and cape and wielding a lightsabre, and you can pick up professional looking costumes from online costume stores at a decent price so start practising your heavy breathing for Halloween!

Day of the Dead Sugar Skull

The Mexican holiday of Day of the Dead has gained widespread popularity for it’s beautiful use of sugar skulls, ornate and colourful celebrations, and all-round fabulousness, making the costume of a sugar skull an extremely popular costume for Halloween. You can wear a suit, a corset or a pretty dress and as long as you have the face paint on, you’ll look perfect!

Have you seen the intro for Death in the TV show Supernatural? No? Get on it, because it’s fabulous! However, that suited Death isn’t what I had in mind when I suggested dressing as Death for your next Halloween costume. No, what I am thinking of is the classic idea of Death – black hooded robe, skeleton face and syth for collecting souls. It’s a pretty easy (and comfortable) costume to wear, and there will be no mistaking your reason for coming to the party.

My husband and I went as an Angel and a Devil to our last Halloween party – and then proceeded to switch costumes in the middle of the night.We also managed to do a classic angel and devil on shoulder convincing skit with our friend who was considering leaving (the devil won out in the end!). I can tell you, you will never have more fun than playing the devil, and the looks are different every time!

Photo from Elle Dynae on etsy

Dorothy from Wizard of Oz

Dorothy is such a classic character and an easy one to do. Braid your hair into two pigtails, wear a blue and white gingham coloured dress with white apron, and have the excuse to go out and buy a pair of extremely fabulous and extremely glittery red shoes! Because honestly, do we need a better reason to get a pair of sparkly red shoes? I don’t think so!