There is one aspect I love about parties, and that is the theming! No matter what kind of theme you decide will rule your party, there is nothing like decorating accordingly and having all of your guests show up in costumes that adhere to the theme. It makes everything more fun and exciting, and makes everything worth it.

To help you decide what you dress up as, and to avoid any Nancy Nay-sayers who decide not to show up in costume (seriously, just don’t even come!) I have decided to come up with a comprehensive alphabetical list of characters and costumes you can don for the night. All characters are unisex, so consider everything, and where I can I will give you help and suggestions on where to get the outfits. Almost everything is available online, or you can easily research and get some helpful DIY tips too, but let me know how you go by emailing thepartyconnection@hotmail.com 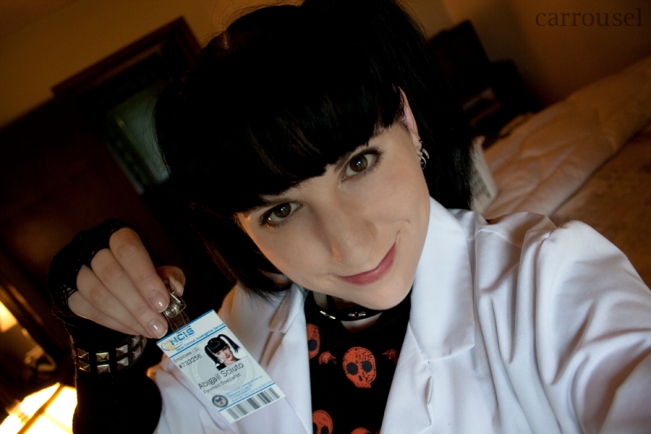 Hands down, gothic forensic investigator Abby Sciuto (played by Pauley Perrette) is the best character in the long running TV series NCIS (Naval Criminal Investigative Services) and makes for a great dress up opportunity if you want to try being a goth for the night. All you have to do is pull your hair in pigtails (bonus points if your hair is black) wear black clothes with a white lab coat on top and put on some darker style fake tattoos.

Ahhh the great mysterious creature from the Himalayan mountains. If you decide to go fully abominable, you have to commit to a full suit – there is no half-assing this one. But if you go the full outfit, you’ll look great and be the highlight of the party.

For an Abominable Snowman suit, check out Heaven Costumes for a great one.

Photo featured on The League of Heroes

Whether you decide to go with the classic little green man look, want to incorporate the Alien movies of the same name or want to be a little more fun and be the Yip Yip aliens on Sesame Street, dressing up as an alien will suit any budget and look great on anyone! 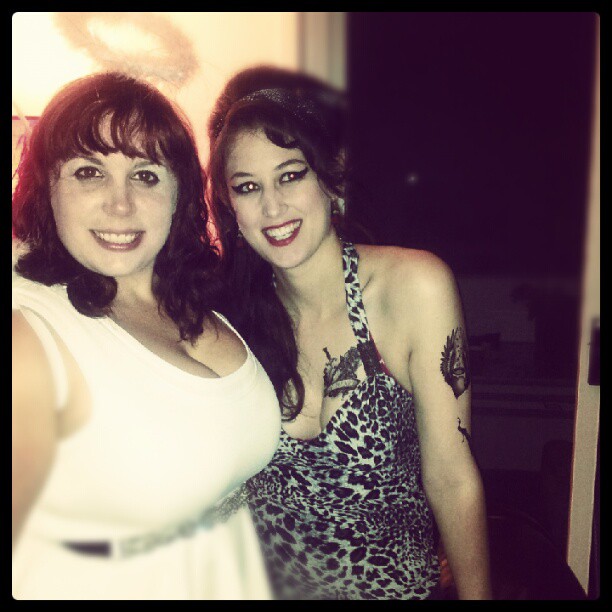 Rest in peace this soulful singer, what better way to honour the late Amy Winehouse that donning her iconic beehive for a party? Leopard print tank tops and skinny jeans are easy to find but to complete this look you have to go with some fake tattoos, hugely winged eyeliner and a giant beehive. Pull this off and people will be asking you to sing “Valerie” at any moment!

It morbidly works when pictured next to Amy Winehouse (above) but an angel is a classic A character for a themed party and can be pulled off by both men and women, and can be made either respectfully religious or down, dirty and sinful. It’s an easy costume to put together because all you need is a white outfit topped off with feathered wings and a halo (which can be purchased from a discount store if need be) and won’t leave your guests guessing! 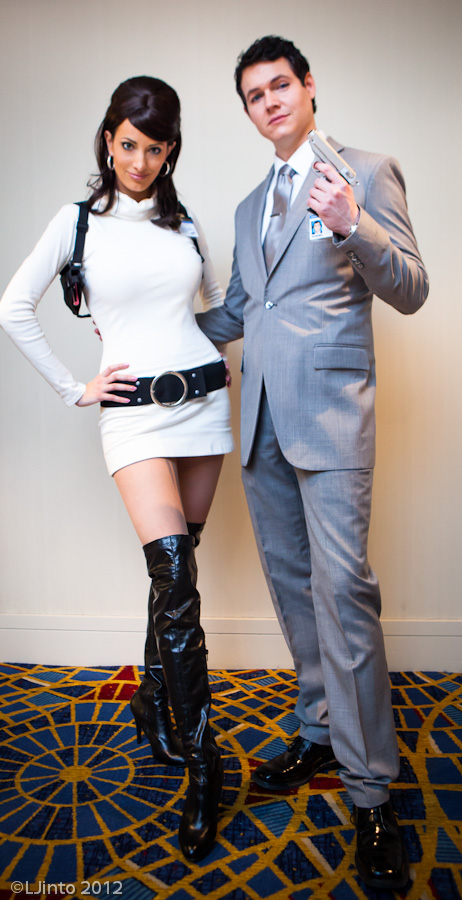 Technically the character of Stirling Archer starts with an S, but everyone knows him as Archer in the TV show of the same name, so going as this suave and sophisticated animated spy definitely would count at an A themed party. This costume might be a little exxy compared to some other characters, because Archer is a man with expensive tastes that will require you donning a sophisticated suit and slicking your hair back, but you’ll be guaranteed to be the best dressed person at the party! Complete the outfit with a ready to whip out plastic gun and start the hard partying! 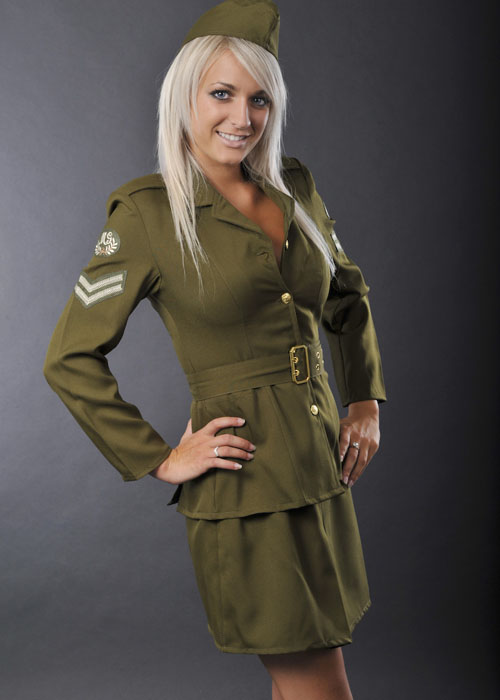 Coming dressed as an army cadet is very open to interpretation – you could go in a military jacket and full camouflage gear, be in a dress uniform, slut up the olive greens or don some sexy aviators that look good on everybody. You could even go literally as a plastic Army man toy character that you would find in Toy Story! Easy, and easily recognisable.

Yeah baby yeah! Going as this iconic swinging 60’s character will get you in the mood to dance and groove with other guests, in a crushed velour suit, ruffled shirt, messy brown hair, glasses and terrible teeth. If you go as Austin Powers, you’ll have to go full Austin Powers, but with an outfit like one you can find from Heaven Costumes, you won’t have any problem!

So there you have it, a few fun and unique characters that start with the letter A that will make you the highlight of any party. If you have any more ideas, feel free to leave me them in the comment section below and look out for the next 24 articles highlighting characters from the alphabet. B might be a little far away, as we have some special editorials coming up for you in the month of August, but check back in September for some new characters for your B themed party soon!